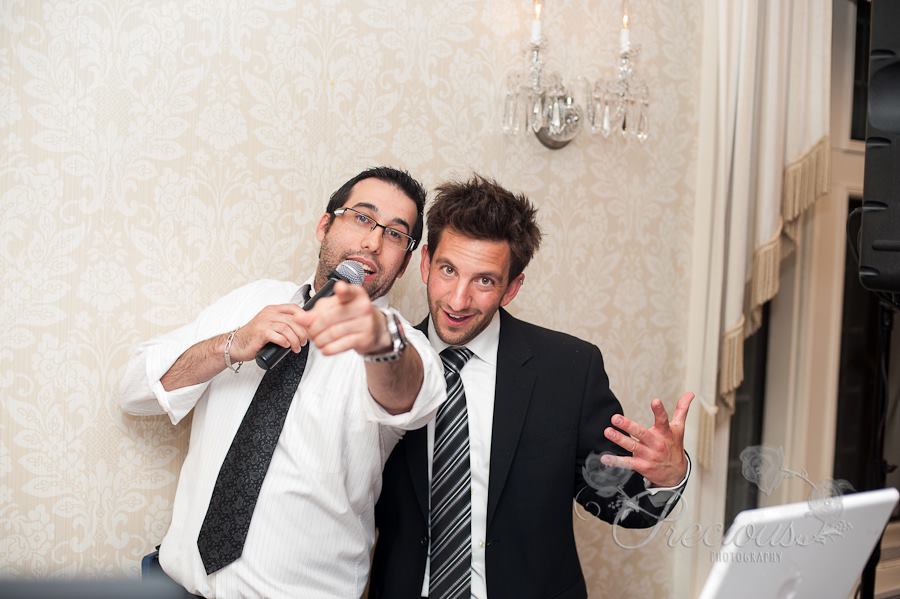 As you may already know, our namesake Howard Rosenberg got his first break in the DJ world. Although he has moved into the kitchen, his heart is with his first love and Blast Entertainment.

From time to time Howie will still get up on stage and entertain the crowd and join our favourite up and coming star on the scene, DJ Ehren G

For those of you who may not know DJ Ehren G aka Ehren Gluckstein, we wanted to tell you more about him, so that you will love him just as much as we do! 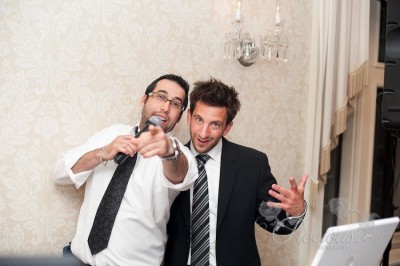 Howie and Ehren tearing up the dance floor

How did you get into the business?

When I was 10 years-old and went to my first dance/social at camp. My counsellor at the time was also the DJ who happened to work for one of the big DJ companies at the time. From that point forward I kept asking him to help me get a job.

Five years later, believe it or not, I saw that counsellor again. He introduced me to his boss and the rest of the story is history.

What is your favourite thing about being a DJ?

As much fun as being on stage can be, I actually prefer working behind the scenes and really love the technical aspects of the business.

But the ultimate satisfaction is when people are dancing and singing along to the songs that we play. That’s what makes it all worth while!

What is your trademark ‘thing’ that you bring to every party?

I can appreciate almost any good music and so I like to incorporate a very original set of music into each gig including obscure oldies and new indie music.

Oh and I also play at least one TV theme song at every party!

What’s the funniest experience you have had at a party?

We had an event at an all boys summer camp and the leaders wanted surprise the kids with a fake wedding. Once we were briefed on the details and had all of our DJ gear set-up and ready to go, the leaders told us that none of the staff were willing to play the part of bride and groom.

Instead of cancelling, Howie put on a sharp looking suit and I wore a lovely lace wedding dress…the show must go on!

What’s the most embarrassing moment you’ve had?

We were doing a wedding but the client neglected to tell us that a band would be performing half-way through the evening. Once the performance started, many of the guests came to us to complain about the band and wanted us to continue our DJ magic.

I decided to speak to the client to let her know that people weren’t enjoying the band. I felt awful when I found out the band performance was a surprise wedding gift. The leader of the band was the brother of the bride who had been practising in secret for a year!

What is the one thing that everyone must know about you?

I always ask for the kids meal 🙂 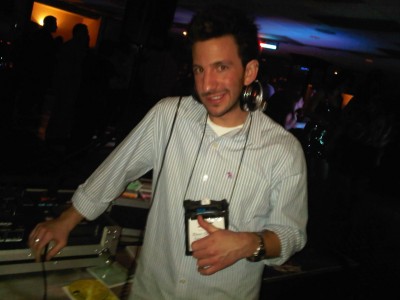 For more information about Ehren and Blast Entertainment www.blastentertainmentevents.com.